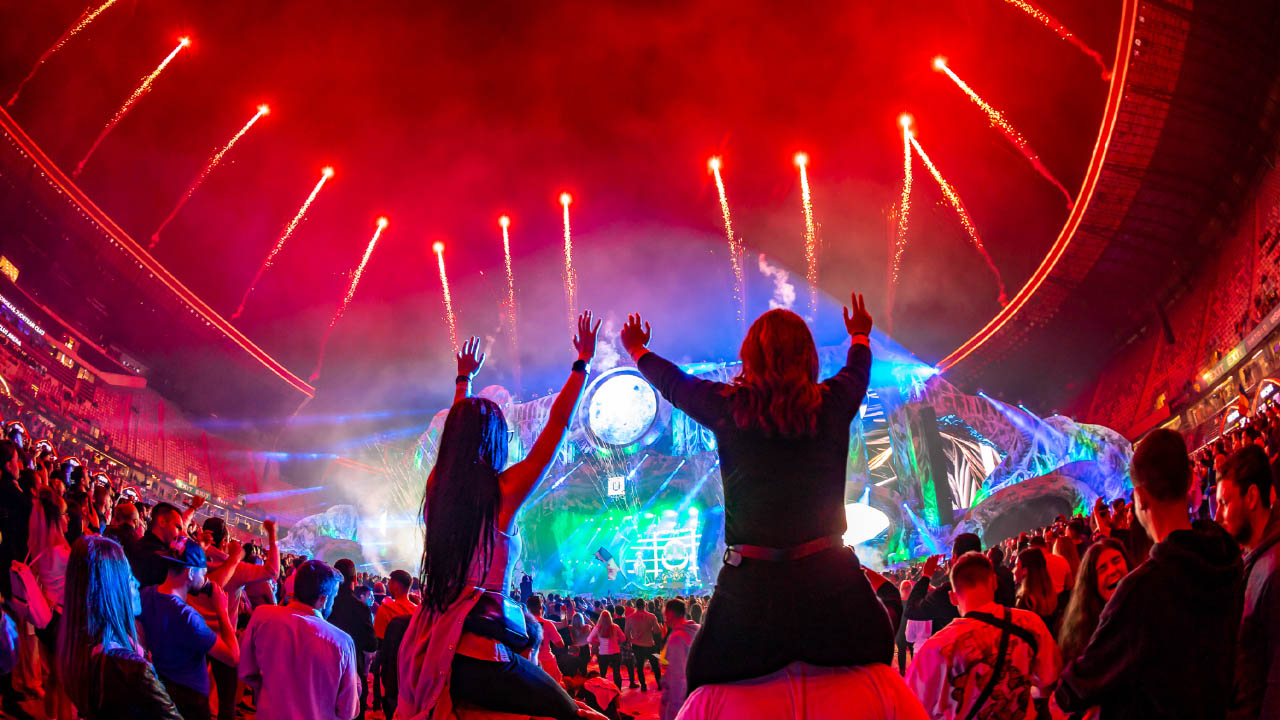 UNTOLD is one of the few places in Europe where Hardwell can be seen this year. A superstar Dutch DJ who helped shape the EDM explosion of 2012-2013, Robbert van de Corput became Hardwell when he began DJing at 13. The Dutch DJ returns with a magnificent show – REBELS NEVER DIE WORLD TOUR. Alok, Lost Frequencies, Vini Vici, Steve Aoki, and other artists complete the line-up for the 7th festival edition in Transylvania, Romania. The organizers of the most beautiful festival experience in Europe, UNTOLD, are bringing the biggest names in the music industry in Cluj-Napoca, on August 4-7.

For the 7th chapter of the UNTOLD legend, the four days and four nights of the Festival will offer another fantastic experience with one of the greatest DJs in the world, Hardwell. He chose four of the biggest festivals around the world where he will attend this year: UNTOLD, Tomorrowland, Ultra Music Festival and Creamfields.

Hardwell is one of the most’ clicked on’ artists in the electronic scene, with over 8.6 million Facebook followers, 7.2 million Twitter followers, 4.8 million Instagram followers, and more than 1.1 billion hits on his YouTube channel. In addition, Hardwell has long been a pioneering figure in the live streaming landscape in a career littered with record-breaking streams at some of the world’s most significant events. A superstar Dutch DJ who helped shape the EDM explosion of 2012-2013, Robbert van de Corput became Hardwell when he began DJing at 13.

Fast forward almost ten years, and Hardwell, aged 25, capped off a perennial journey when he was first crowned World’s #1 DJ in 2013. His appeal as a producer would catapult his status amongst fans and peers. Hardwell would earn countless Beatport No. 1’s with releases like ‘Spaceman’, ‘Apollo’, and ‘Run Wild’ through his dancefloor singles. In addition, he remixed many of pop music’s biggest names, including Rihanna, Calvin Harris, Moby, U2, J Balvin, and Coldplay. At the same time, delivering crossover hit singles working alongside significant acts like Craig David, Jay Sean, Austin Mahone, and Jason Derulo.

And never straying too far from his electronic roots, Hardwell would collaborate with DJ friends like Armin van Buuren, Dimitri Vegas & Like Mike, Steve Aoki, Afrojack, and Tiësto. His acclaimed 2015 album ‘United We Are’ proved to be a ground-breaking moment for the Dutch DJ. A rich and diverse debut release, the album would secure the #2 position on the iTunes worldwide album chart. His draw on the stadium and arena circuit saw Hardwell complete two world tours with ‘I Am Hardwell’ in 2014/15 and then ‘I Am Hardwell – United We Are’ in 2015/16. Concluding in 62 shows across 21 countries with 897,617 fans in attendance.

Official documentaries supported the culmination of both tours, highlighting Hardwell’s career journey and life on the road with sold-out shows at venues like London’s Brixton Academy and New York’s Madison Square Garden. In 2020, Hardwell released a manifesto album entitled “The Story Of Hardwell”, and this year, the “big room hero” chose to include the UNTOLD Festival in his comeback tour.

ALOK will come to UNTOLD Festival for the second time In 2021, Alok was ranked the 4th DJ in the world by DJ Mag, being the highest position occupied by a Brazilian. He broke through with his 2016 single “Hear Me Now” (with Bruno Martini and Zeeba), a viral hit certified triple platinum in his home country. The song has 560 million listens on Spotify. Belgian producer Lost Frequencies has achieved massive international success with his sunny, yet wistful dance tracks, remixes, and collaborations. His last single, Where Are You Now, became a major worldwide hit that reached all the charts, the official video surpassing 47 million views on YouTube, and being listened to 370 million times on Spotify. Lost Frequencies worked with the British singer Calum Scott on this single during the pandemic. The two artists met for the first time at the UNTOLD Festival in 2021.

This summer, Lost Frequencies will be part of the 7 th edition of UNTOLD. Vini Vici, named the best psytrance artist by the legendary Infected Mushroom, and Steve Aoki, one of the most exciting artists in EDM history, Steve Aoki, will also join the mainstage.

Known as the techno home of UNTOLD, the Galaxy Stage presents legendary artists. For the first time on a festival stage in Romania, Stephan Bodzin is one of the most authentic artists, considered an iconic figure of underground techno. “The queen of hard techno”, Amelie Lens returns this year on the Galaxy stage, along with Maceo Plex, Mathame, DJEFF, and Mahony. The Alchemy stage will host the most famous names in dubstep, grime, trap, hip-hop, trip-hop: Borgore, Netsky, Malaa, Princess Nokia, Noisia, Dub FX & Woodnote, Sub Focus b2b Wilkinson.

The trance stage Fortune will host artists such as Ferry Corsten, Aly & Fila, Giuseppe Ottaviani, or Markus Schulz. Other artists will be announced soon.

The 7th edition of the UNTOLD Festival will take place this year on August 4-7.
Prices for the passes starts from 149 euros + taxes and are available here. 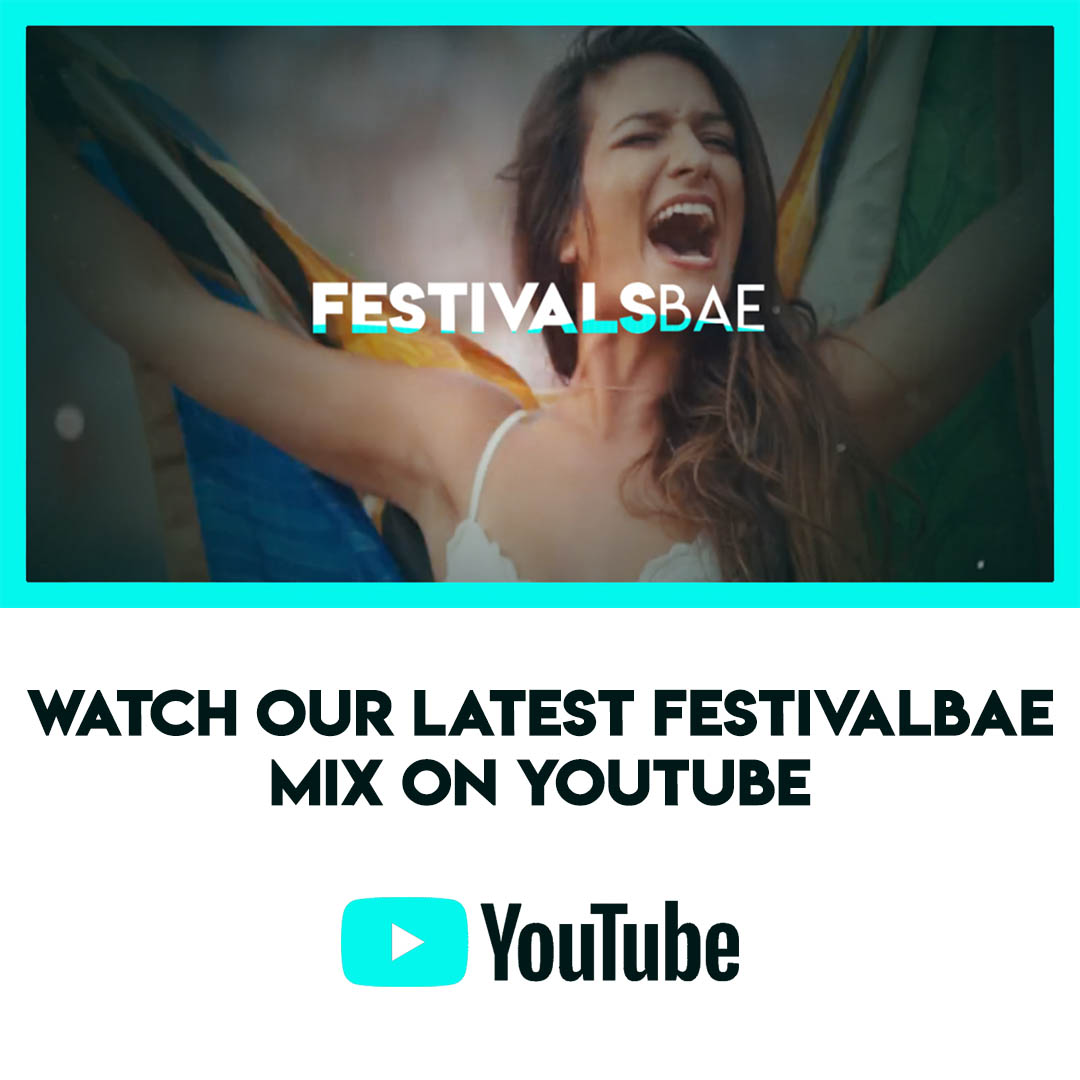